skip to main | skip to sidebar

The Search for Sgt. Thornton's Family 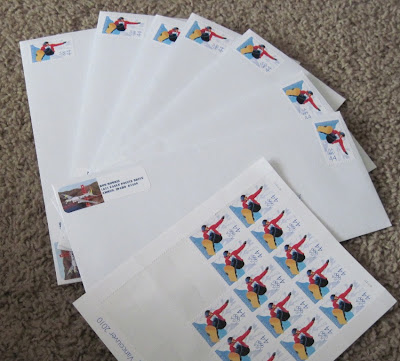 Sent letters to every person in the Idaho Falls area named Thornton today. Hopefully at least one will yield positive results.
Posted by r morris at 4:03 PM No comments: 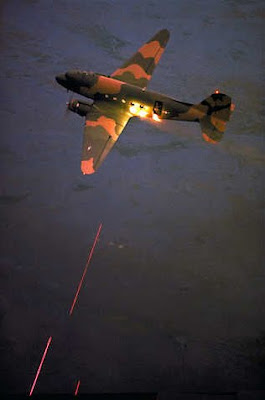 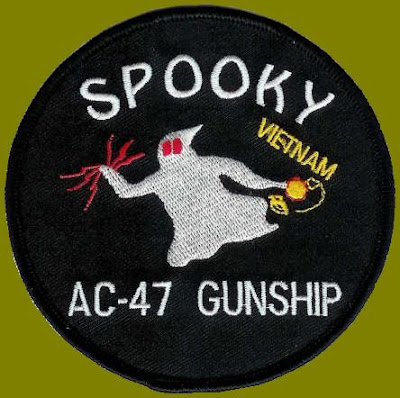 In the early 1960s, the Air Force began experimenting with fixed-wing, side-firing weapons systems for possible use in Vietnam. By 1964, the first gunship conversion of the World War Two Douglas C-47 Skytrain transport was completed under the Project Gunship I program. Basically, the C-47 was a military version of the famous Douglas DC-3 commercial airliner first pressed into service in 1936. During WWII, over 10,000 C-47s had been used in the war effort.

After the war, many planes continued to fly with the military. Many hauled supplies during the Korean conflict, as well as dropped paratroops, evacuated wounded, and other duties. By the time of Vietnam, the C-47 had been modified to to fly ground attack, reconnaisance and psychological warfare missions. This new version, equipped with three side-firing 7.62 Miniguns was nicknamed 'Puff the Magic Dragon'.

On December 15, 1964, the AC-47D, nicknamed 'Spooky' was first used in Southeast Asia. This was the plane flown with Larry Thornton acting as gunner and loadmaster on December 24, 1965, when Spooky #10 disappeared in Laos. the plane was an instant success providing ground support and soon more were added. The Fourth Air Commando Squadron was created in August 1965, with an 'EN' tailcode. 53 AC-47Ds were used in combat operations in Vietnam and Laos. The group had sixteen aircraft. Another group was added two years later. In 1968, the Air Commando units were renamed the Special Operations units. Although the plane was very successful as an attack aircraft, it was also vulnerable to enemy fire, and of the 53 Spookys that served, fifteen were shot down between December 1965 and September 1969.
Click HERE for a great video on Youtube of the AC 47 Spooky and its mission. Excellent action footage and information.
Posted by r morris at 1:20 PM No comments: 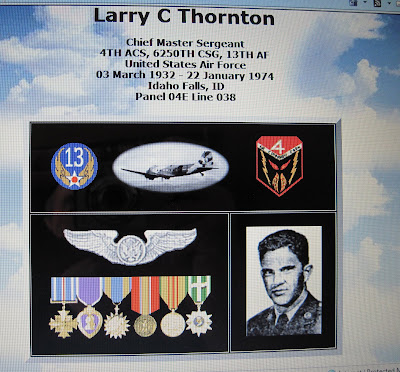 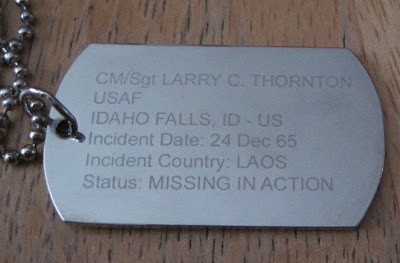 I wear these to remember the sacrifice of Idaho Falls' own Chief Master Sgt. Larry C. Thornton, Loadmaster on an AC47 'Spooky' gunship that went down in Laos on Christmas Eve, 1965.
Posted by r morris at 11:27 AM No comments:

Chapter One: Finding Out About Larry C. Thornton 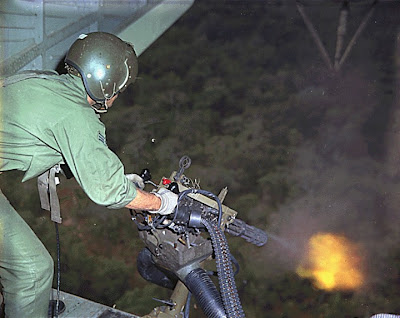 Larry C. Thornton was an aerial gunner on a AC47 D 'Spooky' gunship. 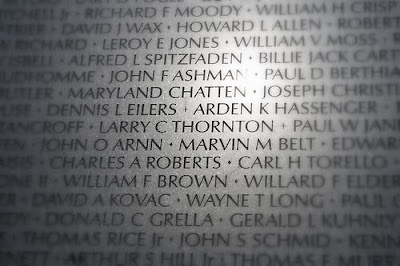 A month ago, as I ran on a very cold day on a country road between Ammon and Iona, Idaho, I stopped at the Iona Cemetery. In some parts of the cemetery, graves were coverered in about a foot of snow, and the cemetery had not been visited lately so I had to blaze my own trail. In other parts, the snow had been blown by the powerful west wind and it was easy going. As I was leaving, I stumbled upon a gravestone that read as follows: 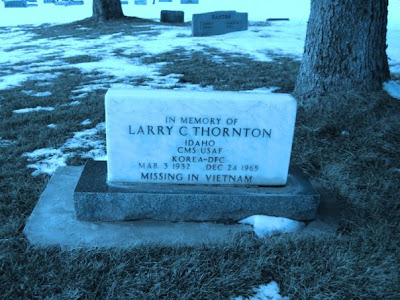 I took a picture and finished my run, but I could not forget the chance encounter. First of all, because I am a historian who has written books about World War Two airmen, and second, because this man was from my town, and he had been missing since Christmas Eve, 1965. He was 34 years old and married with three sons at the time of his disappearance.

Research on the internet revealed that he had a website devoted to him as part of Operation Just Cause, a group dedicated to bringing all MIAs--living and dead--home to their families.

Here is a passage from the official loss report. Read the entire report HERE. "On December 24, 1965, President Lyndon Johnson announced a weeklong bombing halt in North Vietnam. That same day, an AC 47D 'Spooky' gunship was shot down during an armed reconnaisance flight just south of the city of Ban Bac in Saravane Province, Laos (see Google Map of Ban Bac here). Planes in the area of the loss of the plane heard Mayday signals, but were unable to establish contact with the crew. The plane was piloted by Colonel Derrel B. Jeffords and Captain Dennis L. Eilers. The rest of the crew aboard consisted of Major Joseph Christiano, MSgt. Larry C. Thornton, TSgt. W. Kevin Colwell, and Staff Sgt. Arden K. Messenger."

Pages devoted to other members of the crew can be found as well. Here is Lt. Eilers' link.

A longer version of the Loss Report can be read here.

On September 13, 1968, according to another report, a statement was intercepted in Puerto Rico that mentioned that Thornton's crewmates, Smith, Christiano, Jeffords and Mauterer, were part of a group of "several dozen captured airmen" whom the Pathet Lao were "treating correctly and who were still in Laos." (Read full report here)

In June 1989 Hassinger's wife received information that her husband had been sited alive in Laos, but the report was never confirmed or denied, and to this day none of the crew has been found or recovered.

None of the crew has as yet been found. It is the purpose of this new blogsite/website to raise awareness for POW/MIA issues and to help bring Larry and his crewmates home, if at all possible. It is also my goal to try to trace down Larry's family here in the area and find out more to pay tribute to this fallen hero.